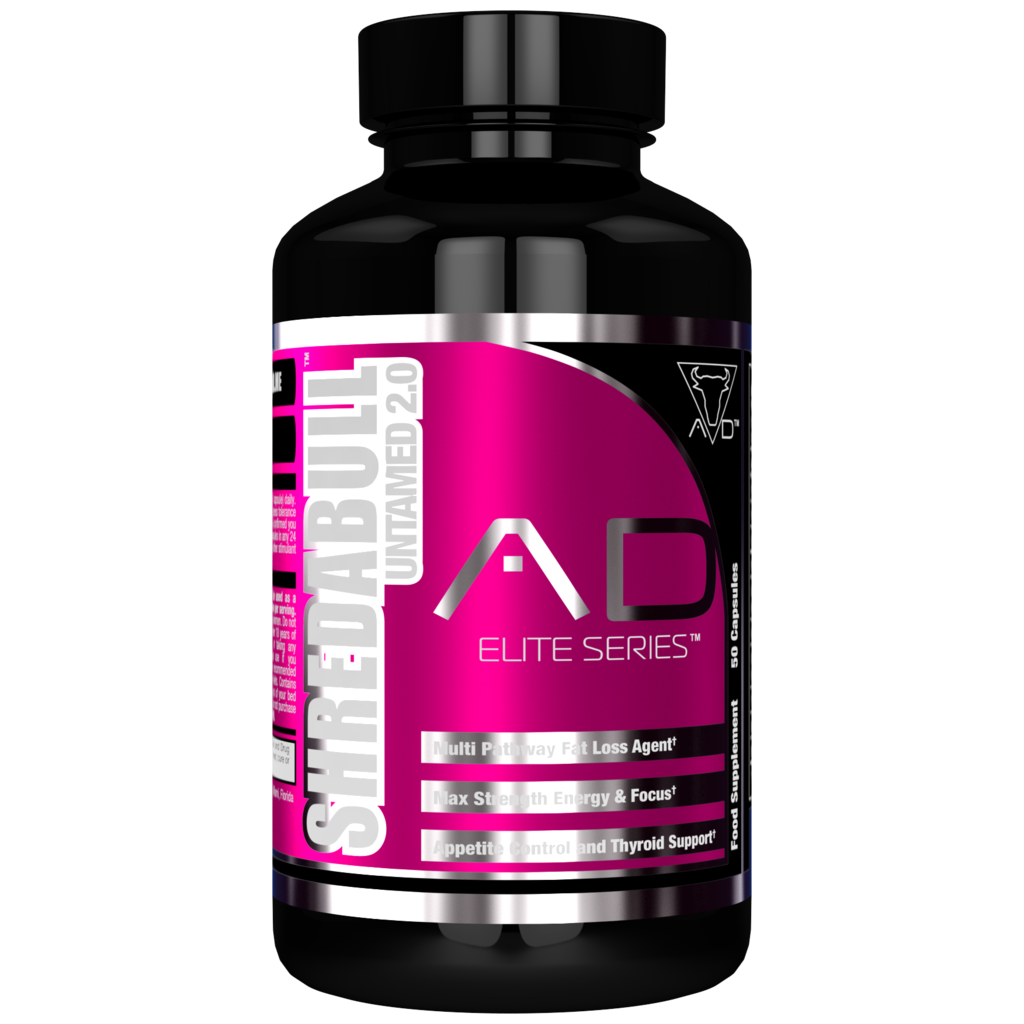 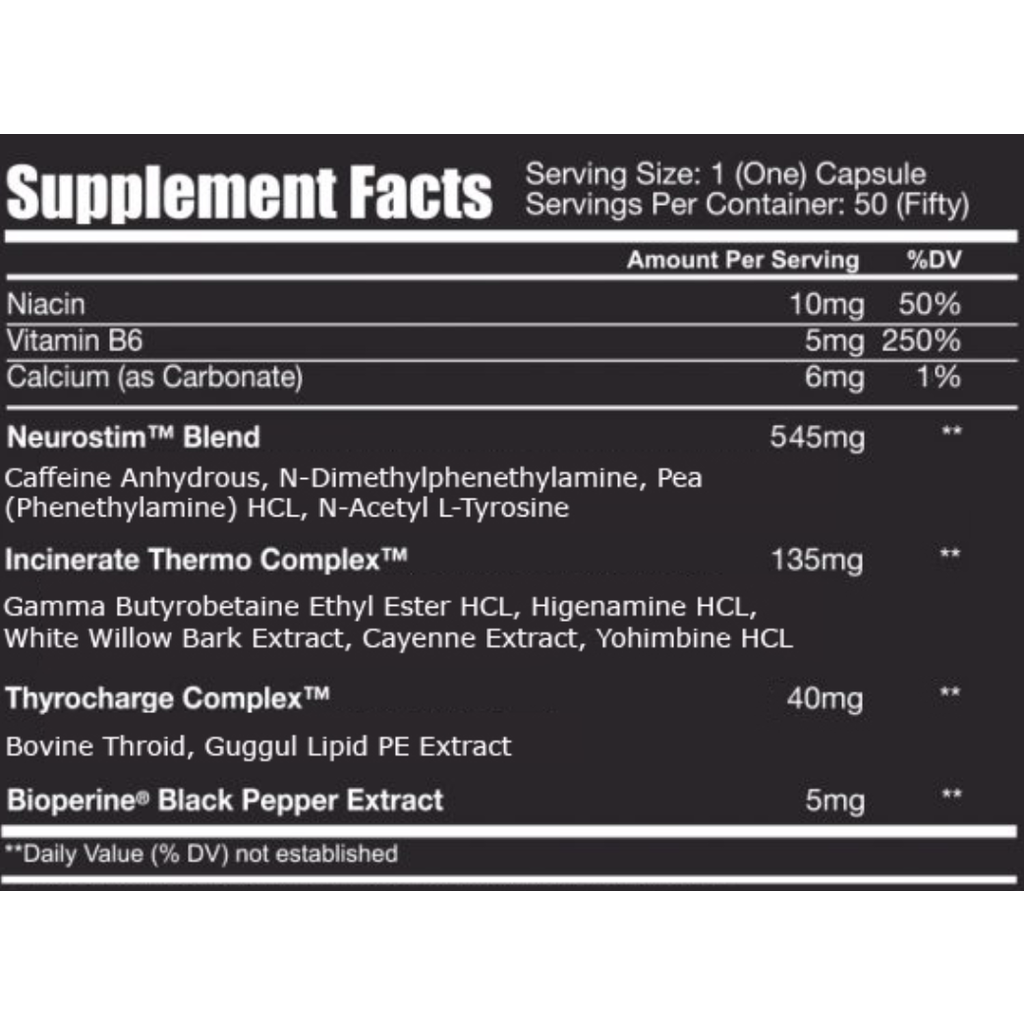 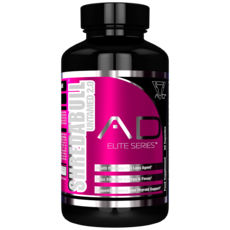 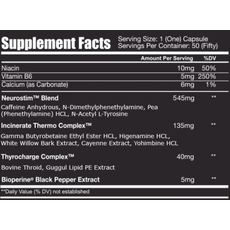 Fat loss. Two words that haunt every gym-goer, bodybuilder and general average Joe across the land.

Decades into the game, nobody has officially ‘cracked the code’ for a groundbreaking fat burner that truly takes control of bodyfat.

That’s until Shredabull Untamed came along.

The original formula was such a success, it sent shockwaves throughout the sports nutrition world.

Athletes, bodybuilders, and general stay at home body conscious individuals constantly had us scrambling to keep up with stock due to its potency.

The science behind the formula was rock-solid. We believed in it, and the results spoke for themselves (from you guys).

However, we thought we could upgrade it. So we did.

Shredabull Untamed 2.0 has taken the potency of the original formula and amplified each of its 3 powerful blends to the next level.

Fat loss will be amplified, rest assured. Energy will still be insane. Appetite will be controlled.

The biggest change overall? Your body will be more primed for better results.

We’ve taken something already great and made it even better.

Innovation drives AD, and we want all our customers to be elite. The new Shredabull Untamed 2.0 helps you take control of the fat loss process, rather than letting it control you.

Directions: As a dietary supplement, for the best results, take one serving (1 capsule) daily. Due to the extreme strength for Shredabull Untamed to assess tolerance begin with only one capsule for at least 3 days. If tolerance is confirmed you may take a second dose later in the day, Do not exceed 2 capsules in any 24 hour period under any circumstances. Never combine with other stimulant products.