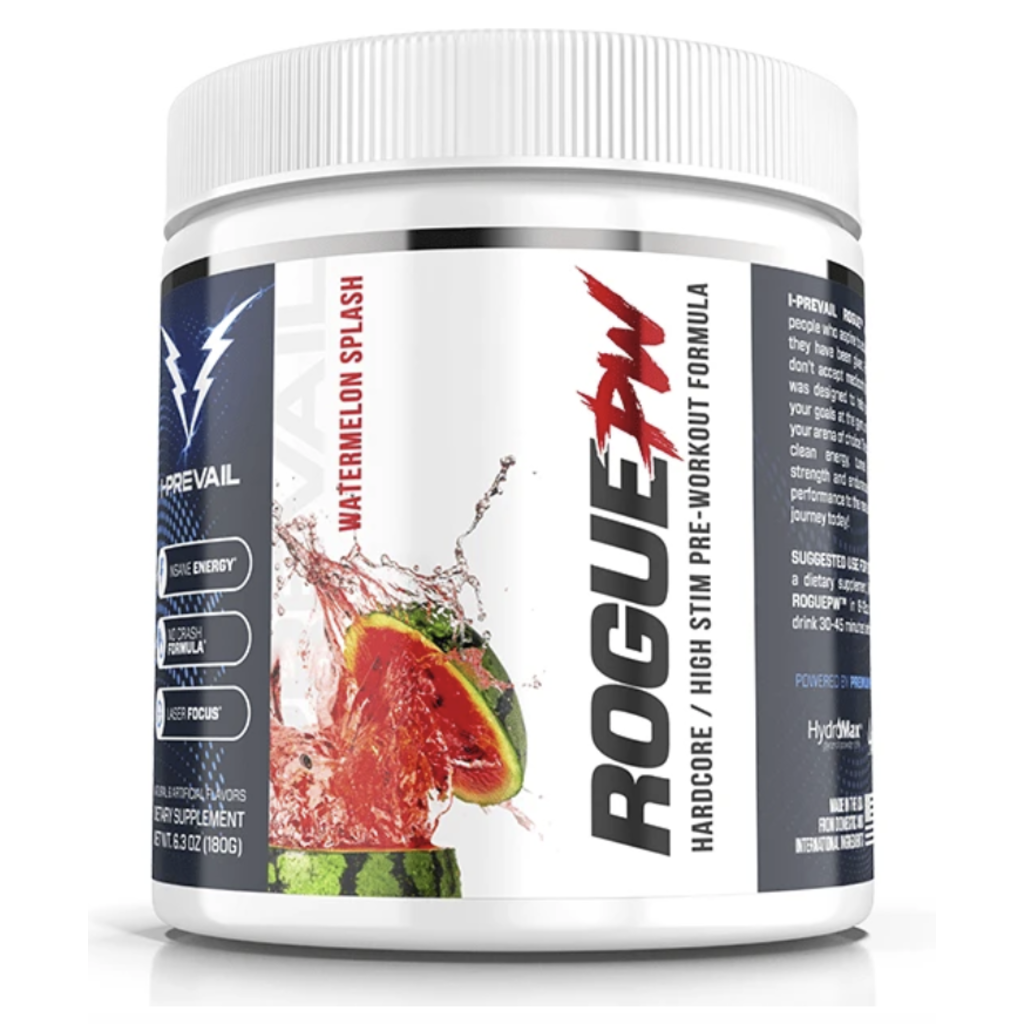 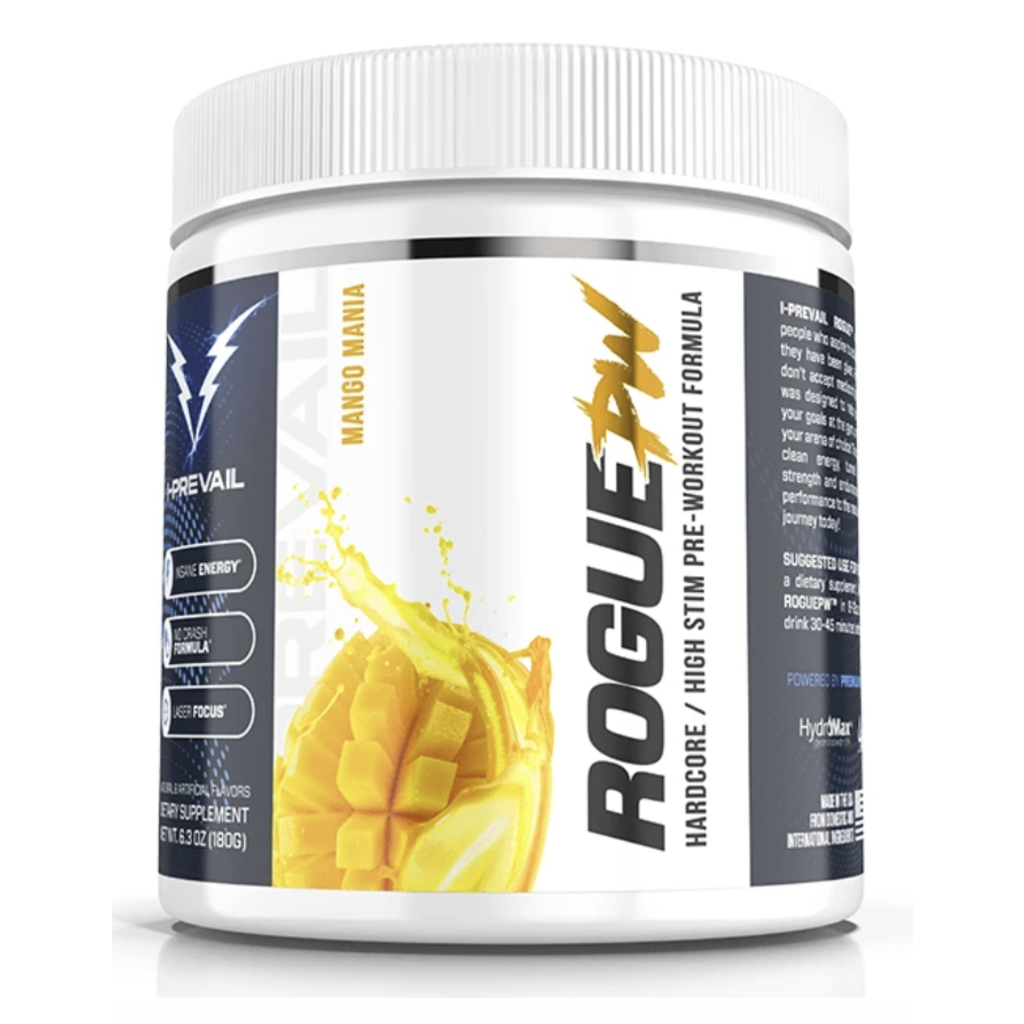 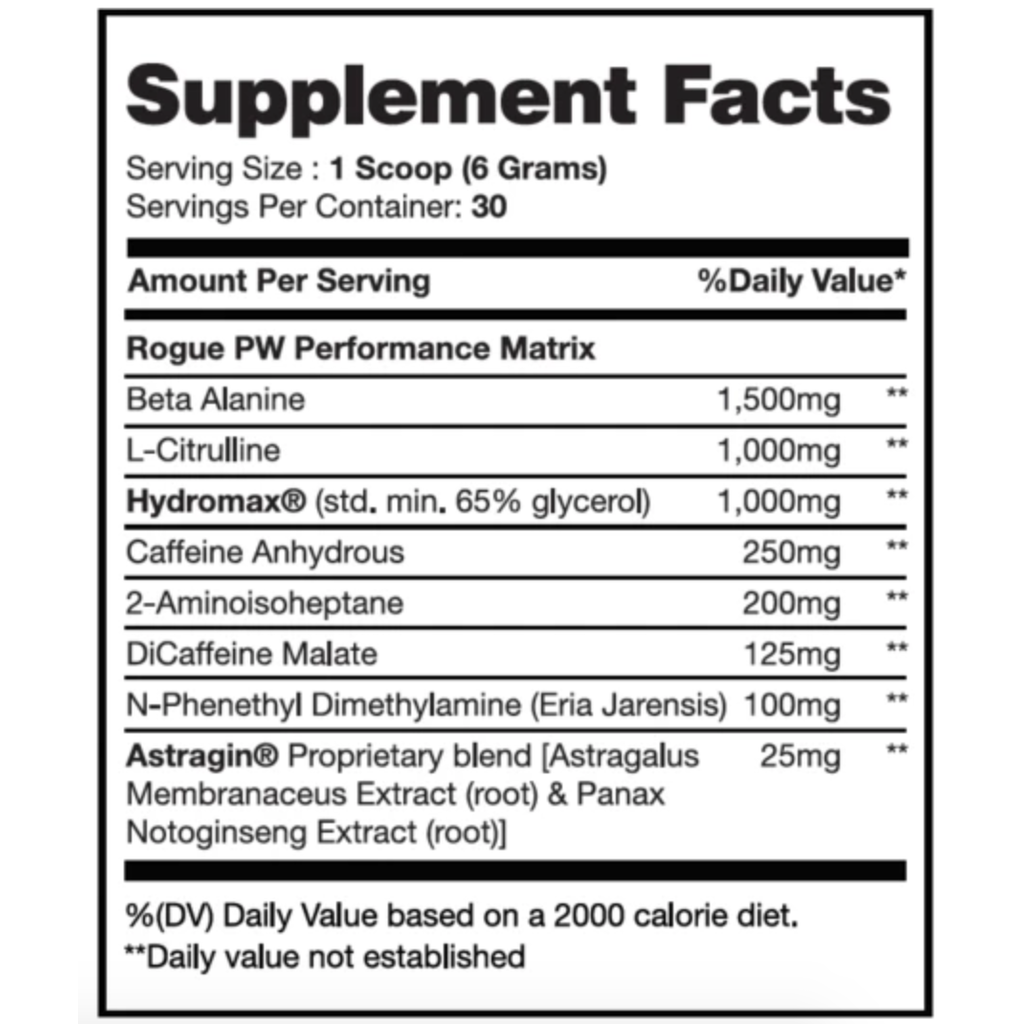 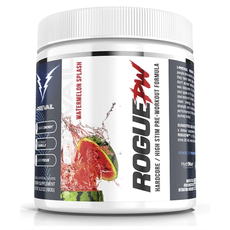 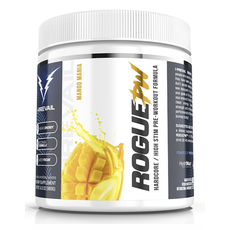 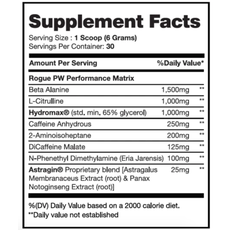 Beta-Alanine serves as precursor to carnosine, and is actually better for increasing muscle carnosine concentration than carnosine itself due to beta-alanine’s ability to bypass the liver.

Similar to how Beta-Alanine increases carnosine by bypassing the liver, Citrulline increases body arginine levels better than arginine because most supplemental arginine is prematurely degraded.

Caffeine is the most ubiquitous supplement in modern society; known for its ability to enhance wakefulness and energy

2-Aminoisoheptane (aka, dimethylhexylamine, or just “2-amino”) is a stimulant structurally similar to dimethylamylamine (DMAA).

Dicaffeine malate is an extended release caffeine designed to take the crash away from caffeine.

N-Phenethyl Dimethylamine is another stimulant with dopaminergic effects.

AstraGin is a combination of Astragalus and Ginseng with reported effects on the digestive system.

Directions: As a dietary supplement, mix 1 serving (1 scoop), in 8-12oz of water and drink 30 minutes before training. Begin with a half dose to assess tolerance.