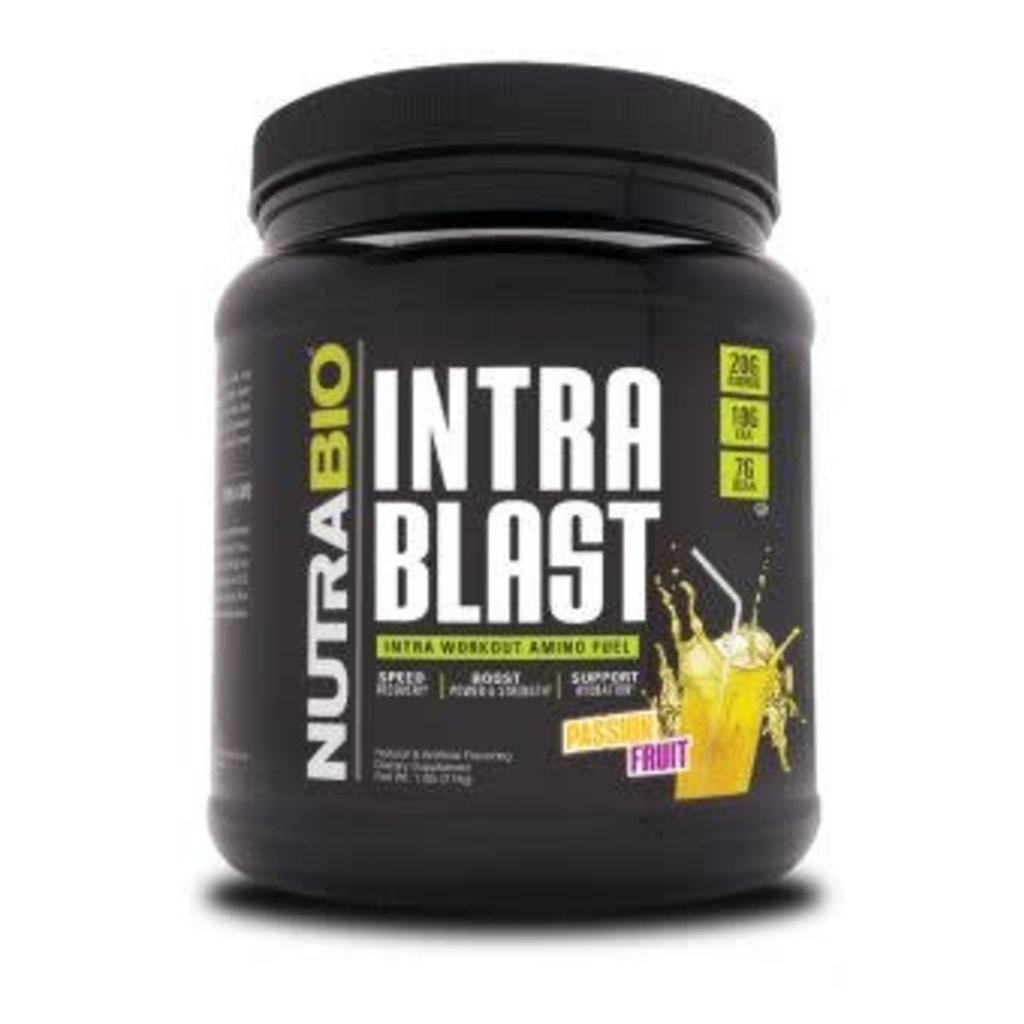 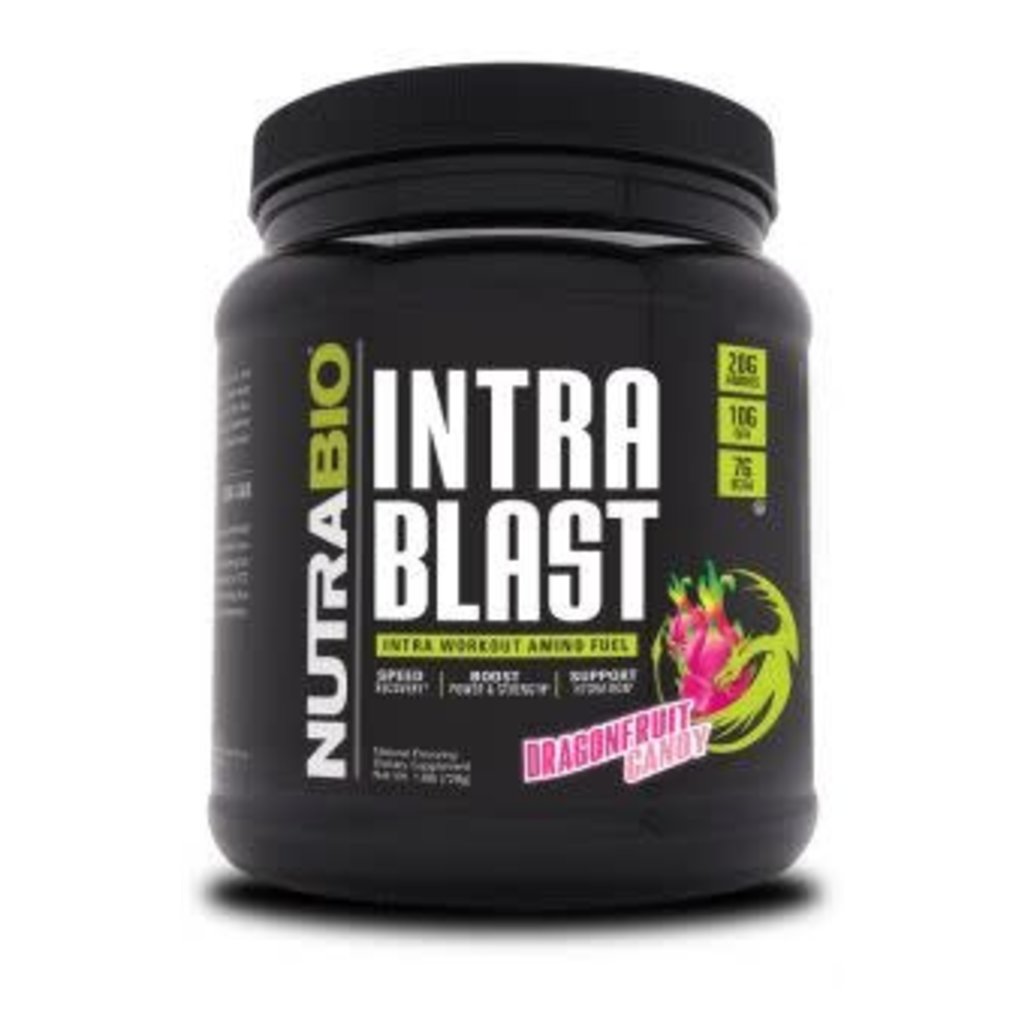 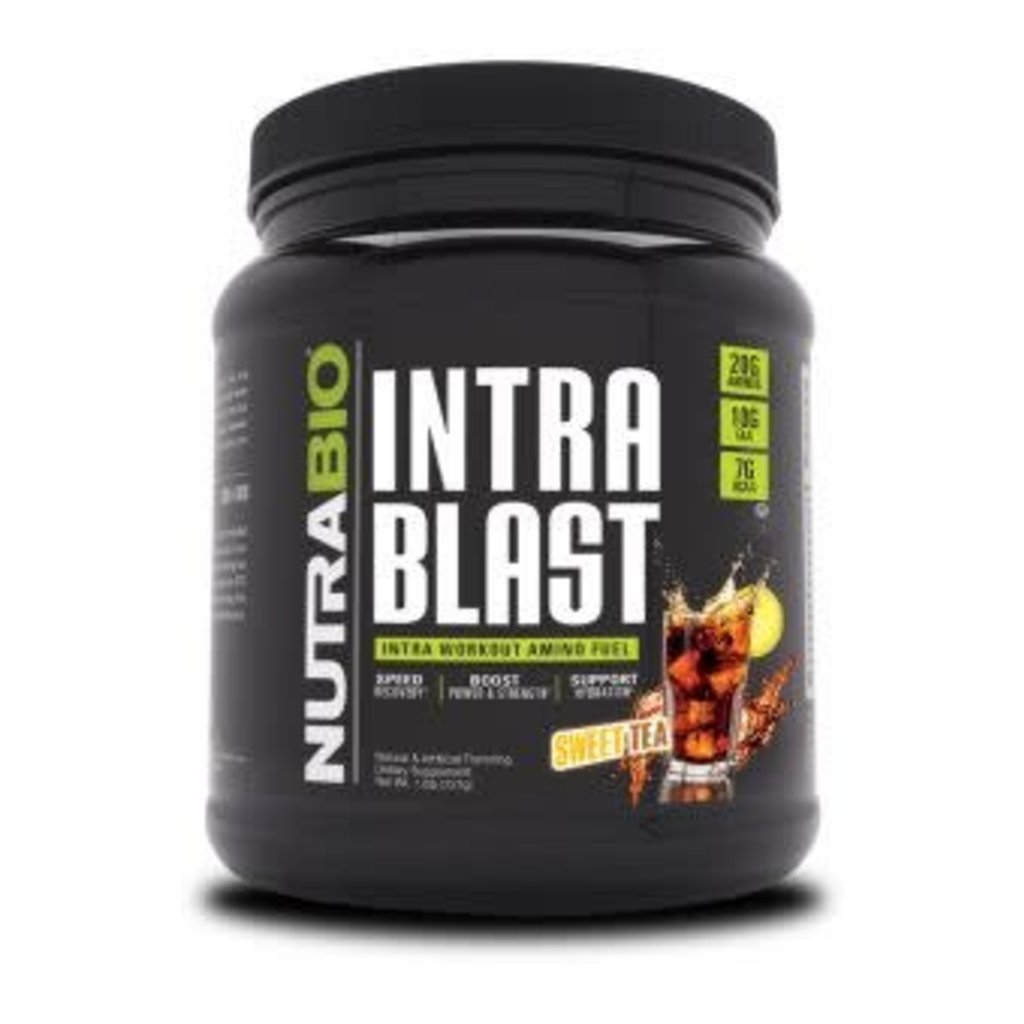 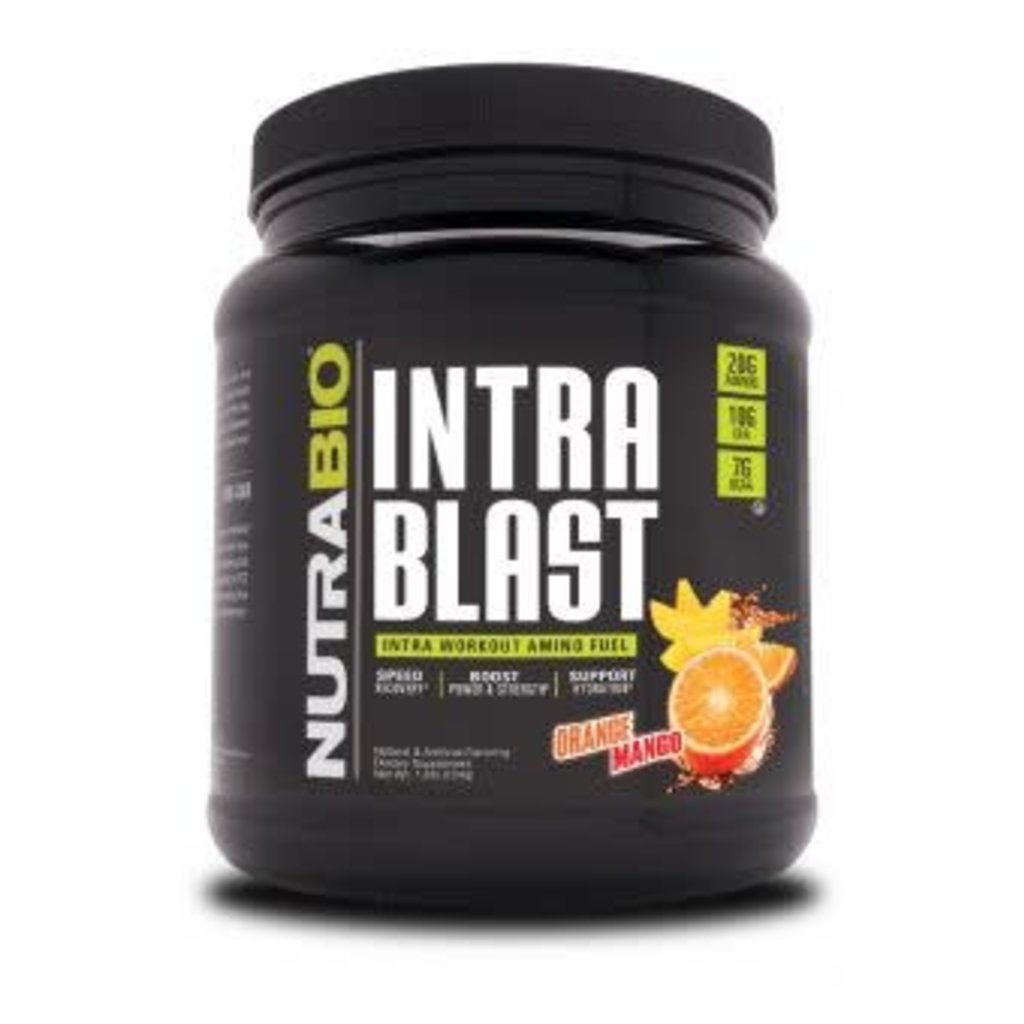 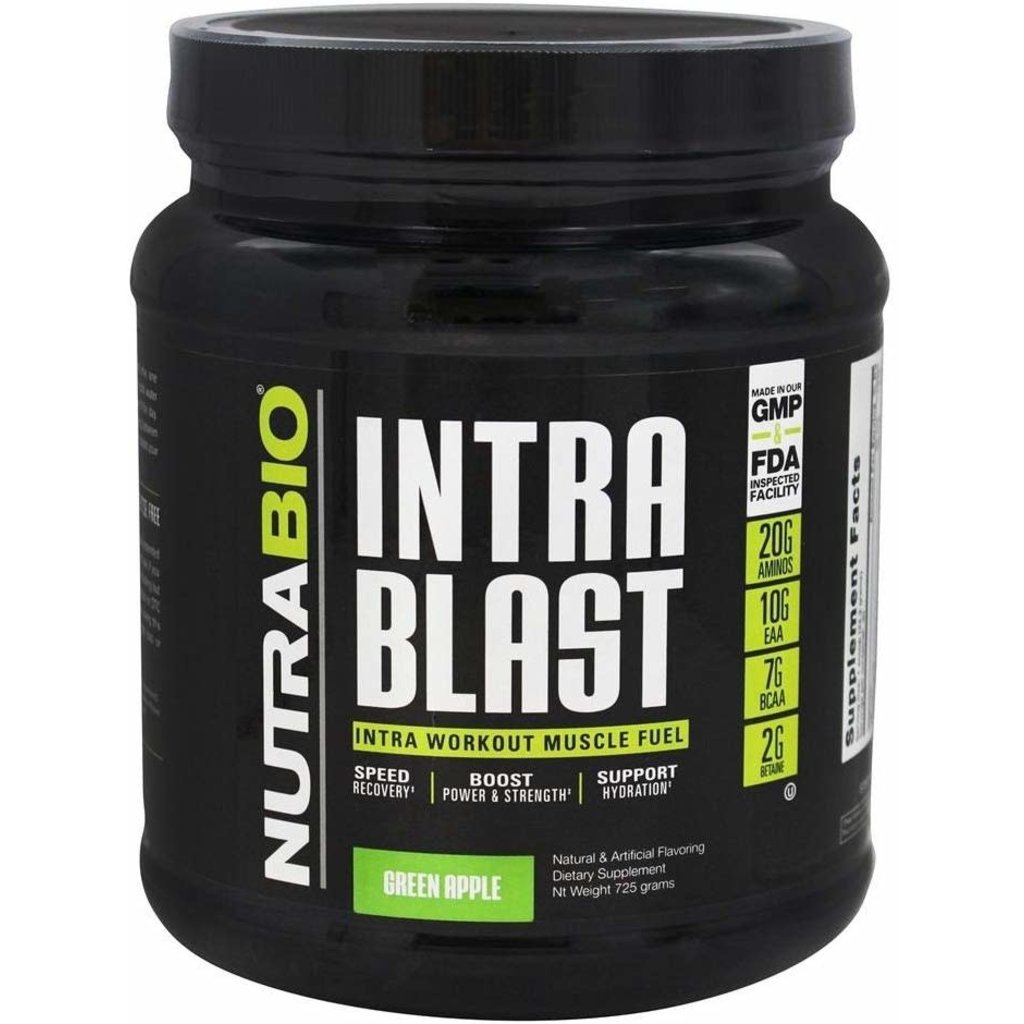 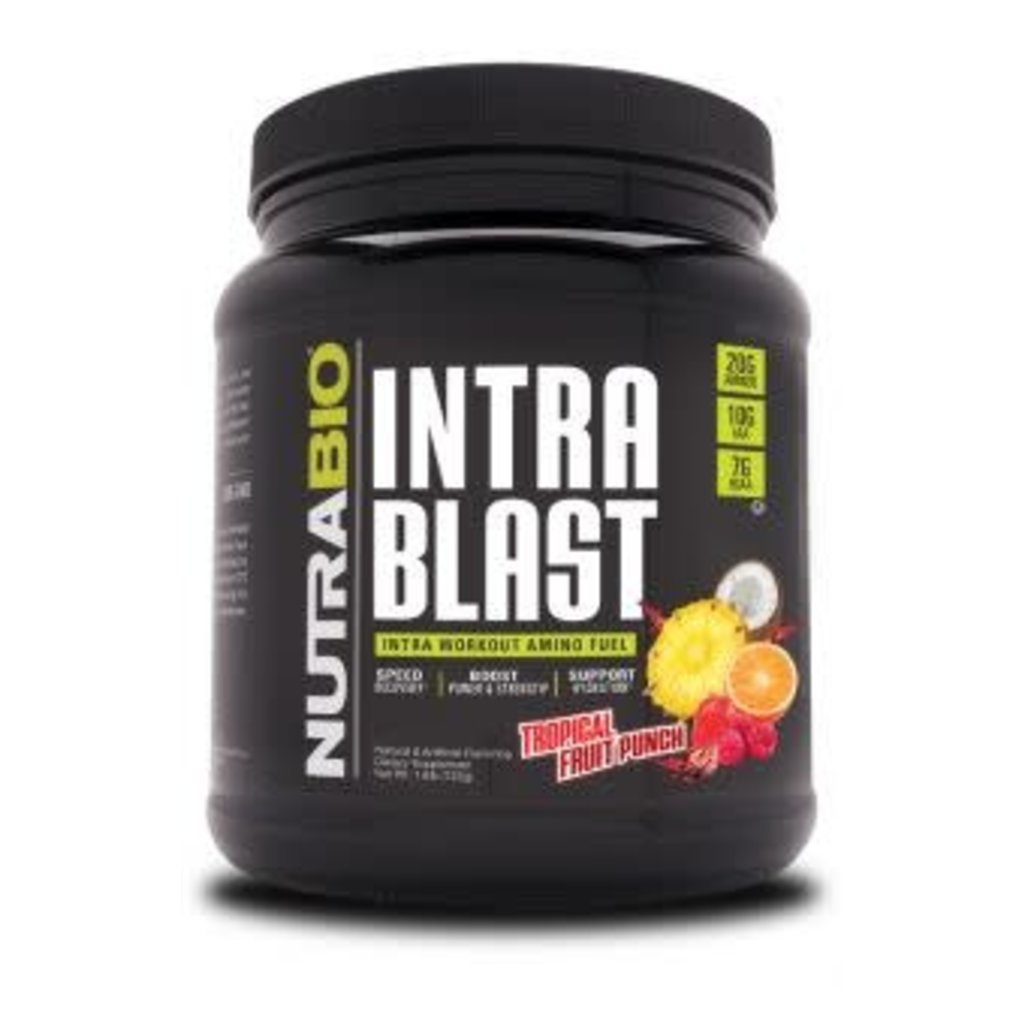 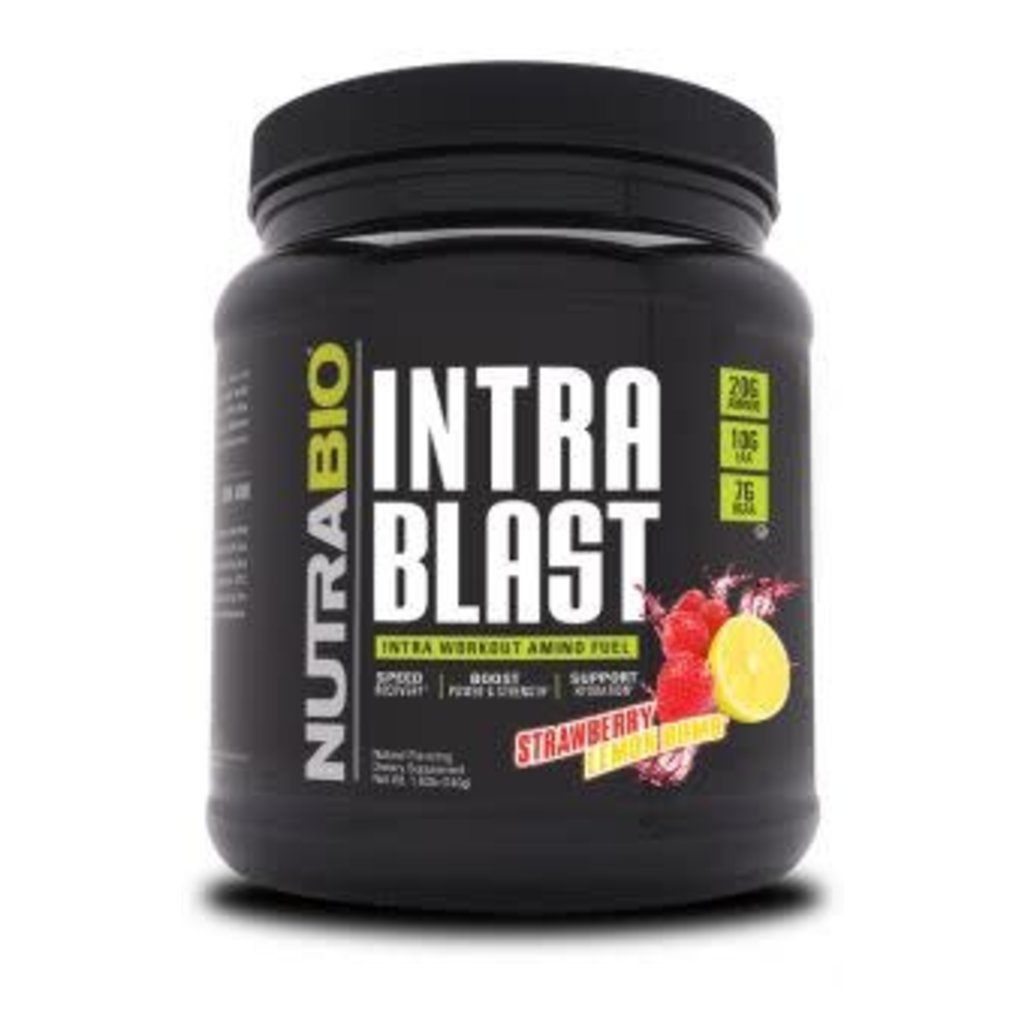 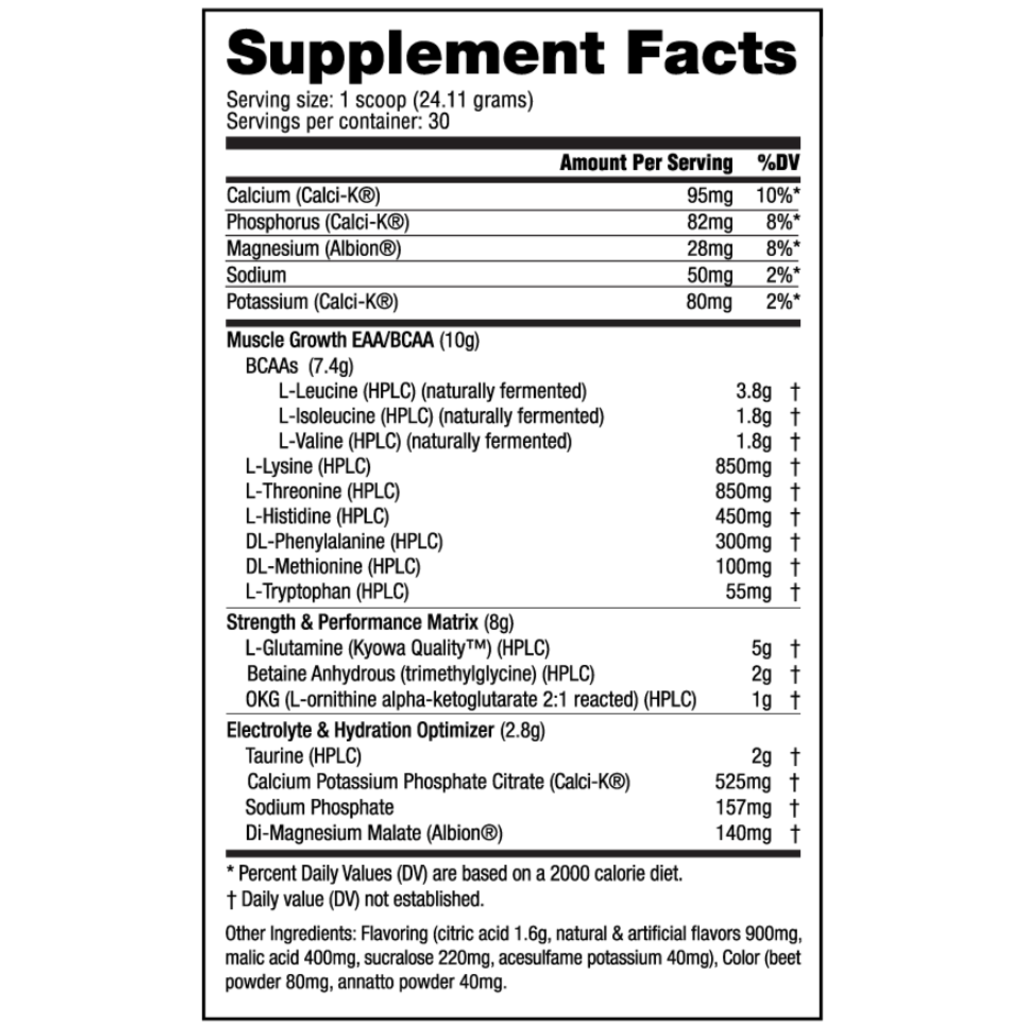 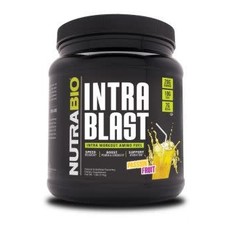 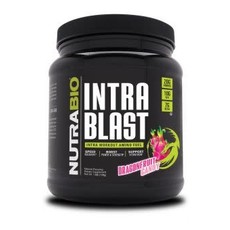 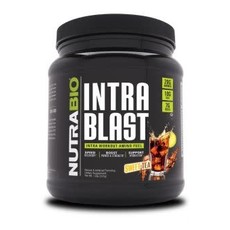 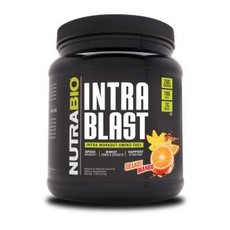 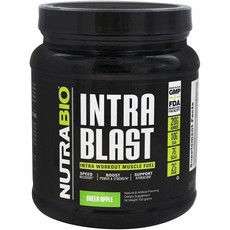 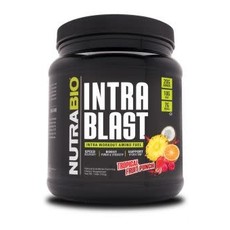 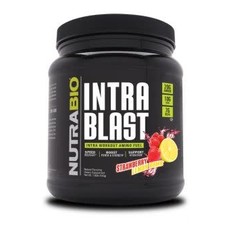 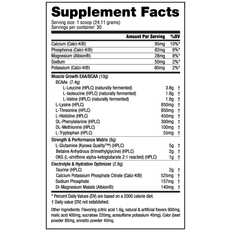 Suggested Use: As a dietary supplement, mix one scoop of INTRA BLAST into 10-16 ounces of cold water and sip throughout each training session. INTRA BLAST can be consumed before training, between meals, while training, and post workout to boost your amino acid intake.

WARNING: KEEP OUT OF REACH OF CHILDREN. This product is only intended to be consumed by healthy adults 18 years of age or older. Do not use if you are pregnant, breast feeding, have known medical conditions (including but not limited to kidney, heart or liver disease) or are taking prescription or OTC medication(s). Consult with your health care practitioner before using this product.